There’re pretty many ways how to be poisoned by food and all of them are disgusting enough. Bacillus cereus is an example of them. It provokes appearance of cramps, diarrhea, nausea and vomiting, it’s a common type of food poisoning and surely (frankly speaking, normally – there’re are exceptions like everywhere else) nonhazardous to your life. It can upset your feeling of comfort for several days and it usually starts after eight or, in upper limit, sixteen hours after a contact with the bacteria. 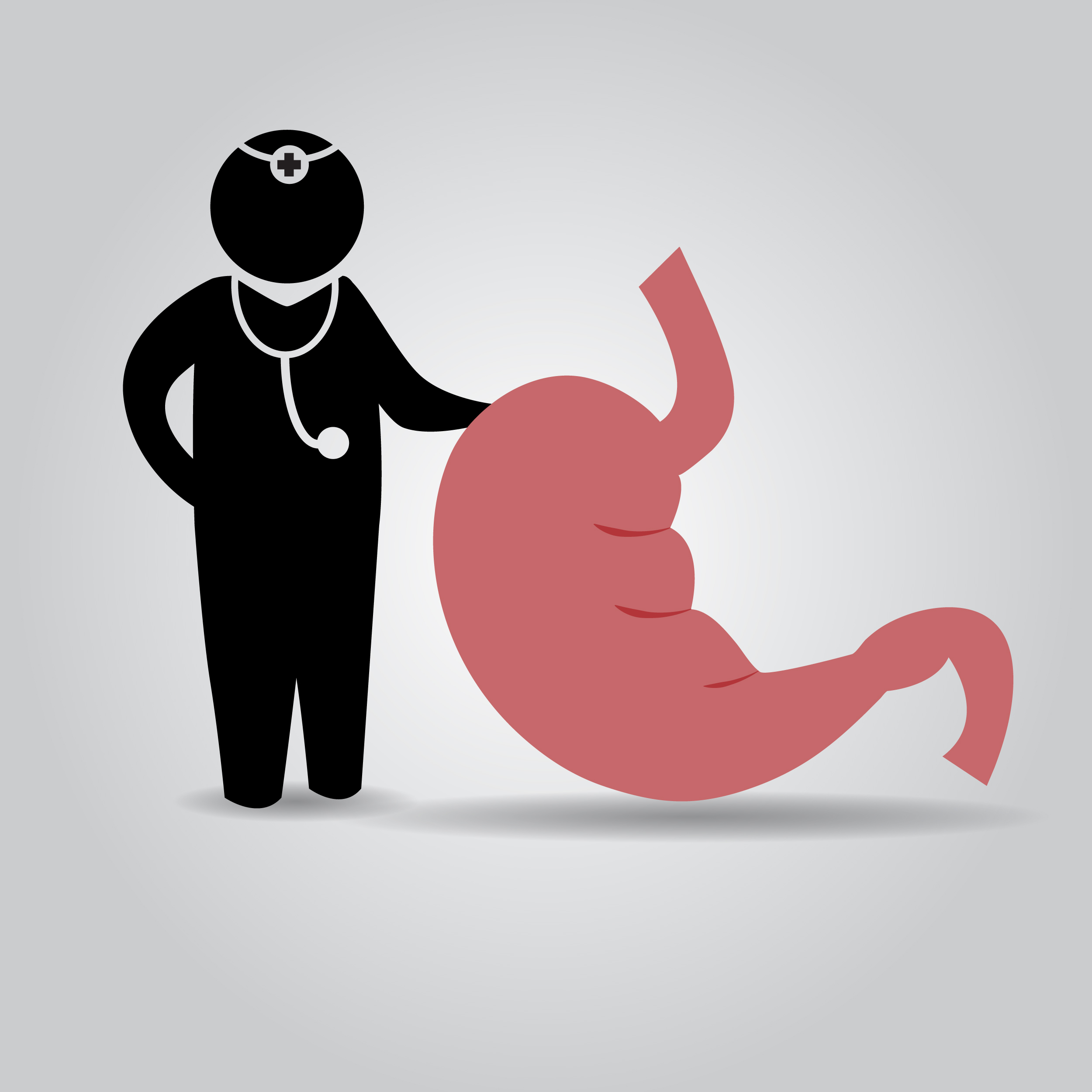 Ineligible cooking – the most common cause for Bacillus cereus’ activity. The matter might be strained by faulty fridge: it stimulates spores of the bacteria to future development. The most “popular” with this bacteria is so-called cooked rice- “so-called” since it’s been spoilt already by inattentive refrigeration.

Each food poisoning corrupts our body, but scientists have already learned some stuff and would like to share some hints with us. It came out that Bacillus cereus and other bacteria, which provoke food poisoning, are really vulnerable to tea’s catechins. It means that anti-bacterial tea characteristics are wider than it’s been stated before.

Not long ago the UK Tea Council led a special study for estimation of anti-bacterial activity of theaflavins of four sorts of black tea and catechins of seven types of green tea. In addition 36 available teas – white, green, oolong and black teas – were evaluated from the view of extraction and some sorts of herbal teas too. 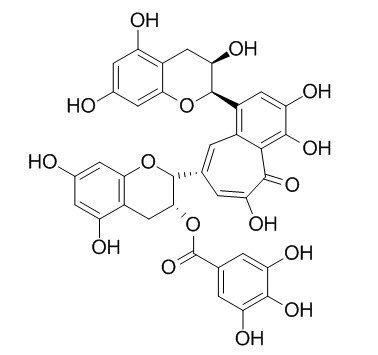 The main idea of study is to define the intensity of anti-bacterial activity versus bacillus cereus, that’s why that extractions and anti-oxidant were estimated. The research has optimistic results – all apprised eleven types of anti-oxidants have strong anti-bacterial characteristics.

Definitely surprising was a resume that the investigated elements were more powerful than medicinal equivalents – antibiotics, for instance, vancomycin and tetracycline – at least, at the comparable doses. Peculiarly fresh infusions of original tea, which have theaflavins and catechins in their mixture, possess anti-microbial characteristics also - this was stated either. Nevertheless, herbal brews are not able to offer any anti-microbial effects unfortunately.

But let’s think right now – what does it really contribute to our life? Firstly, your organism may be protected against definite bacteria as bacillus cereus by simple tea consuming. Secondly, routine taking of such efficient elements can parry harmful bacteria in advance.

Consequently, anti-oxidants, which are regular contents of tea, may be the sole element, which preserve us from being sick or diminish the effect of fierce food poison.

And we guess that it’s only the beginning of noticeable unveilings. The intelligence is clear: green tea can avert various mortal diseases as, for instance, Alzheimer’s disease, heart illnesses and several types of cancer.

Other injurious bacteria can be also knocked down by tea possibly and it may virtually have a role of an antibiotic.

Side by side with this study others take place and it become obvious that the tea itself can be a definite piece of a healthy life-style. Medical communities throughout the world follow the lead of Japan in a matter of posing the tea as a qualified cancer preventive.

This pile of information displays tea effectiveness in averting heart diseases, that might be a strong booster for us to drink several cups of tea per day just for the sake of our health’ stability.

It’s a real wonder why it looks like that all profitable ideas are connected with green tea, but not black. The solution may be found in how the diverse types of tea are manufactured. In the great variety of health studies green tea overtakes black one, though in the field of anti-bacterial activity the both are somehow equal.

Black tea goes through fermentation each time during production. On the opposite, white and green are not. Anti-oxidants’ compound are modified a little while this process, however it’s not the same as original one. 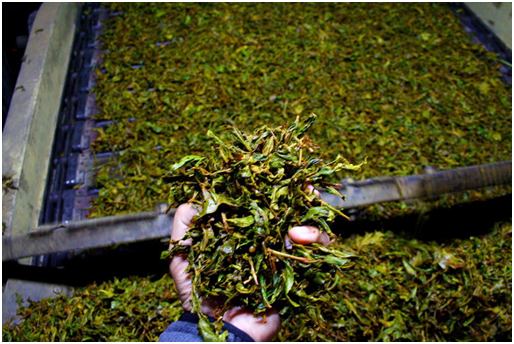 (Tea moving into dryer after fermentation)

So the difference roots in the capacity of compound: green and white teas are much stronger than black in anti-oxidants, but the last still preserves them.

Another reason is that green tea’ usage is much wider than others, so it’s the most explored type of tea. It’s quite possible that one day scientists will find that white tea as healthy as green, since its anti-oxidants are retained in their native state as in green one.

Once green tea grew an object of high attention for being a staple in Asian cultures: there was a particular low rate of heart diseases and cancer on those territories. It was somehow accidental observations so researcher decided to support it with a proper study and results were really surprising.

There were two general points: green tea really helps our health maintenance, and, more serious, it assumes to appear an alternate cancer treatment. The green tea has even hampered several types of cancers in a number of cases.

In addition, applying of chemotherapy with the help of the green tea is much efficient in comparison with practicing of stand-alone basic procedure.

That’s why we can claim that the green tea is one of the most medicinal natural products at all. While you’re reading this – there’re lots of studies are conducted in the world and especially on human patients and soon we’ll be able to achieve some more benefits of this first-class treat.