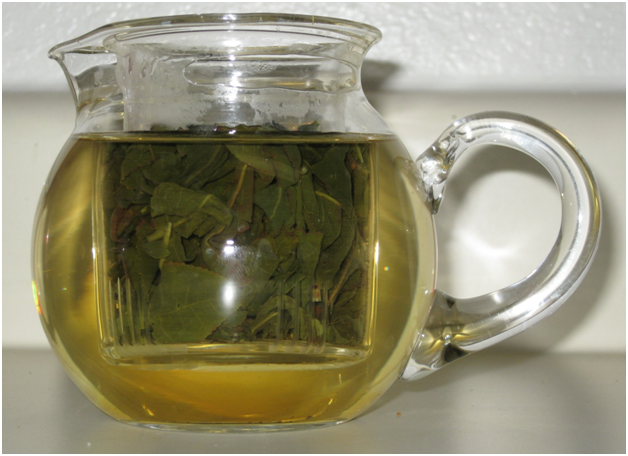 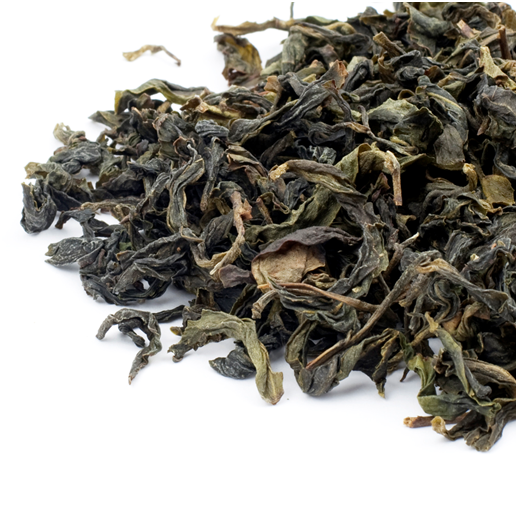 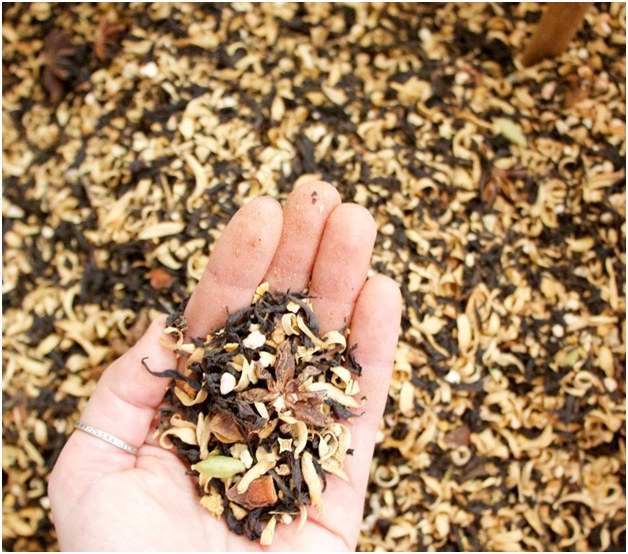 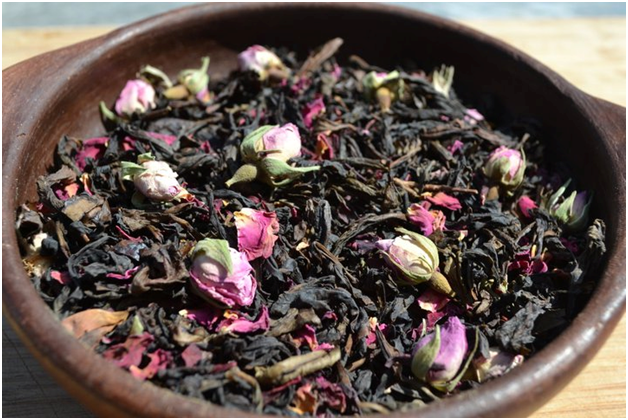 What’s about a leader among teas? It’s surely Chinese oolong tea and it can be crowned beyond all questions. The title of the most celebrated and discussed tea’ sort it should be. Thus such fame is well-earned – it’s a midway from black to green teas from the view of fermentation, Oolong tea is regularly half-fermented, according to various specialists. [...]