ALL TYPES OF CHINESE TEAS EXPLAINATION

The Chinese has a vivid proverb that notices: “Firewood, rice, oil, salt, sauce, vinegar, and tea are the seven necessities to begin a day.”. Here the tea as a product is a thing of great importance, in spite of its last position.

We can numerate more or less thousand of Chinese tea sorts. Quality, methods of brewing, manufacturing methods, etc. – many factors, by which Chinese tea may differ. Nevertheless if the tea will be examined through the prism of quality, there’re just eight classes of all range – black, green, oolong, white, yellow, red, compressed and flower tea.

That’s why it may turn out to be curious if we delve a little deeper in this grading:

A considerable number of researches insists that green tea the smallest amount of caffeine in its contents and the most efficient officinal utility among all Chinese tea. Its flavor is basically varied between light and medium, at the same time the aroma can modify from medium to high. So no wonder that the green tea is the half of the whole Chinese teas.

It’s a midpoint between black and green teas from the view of fermentation process – Oolong is half-fermented. During softening the leaves grew red on the fringe and green in the midst, also a Chinese by-word for Oolong is “Qing Cha”.

Drying up, spreading, quick fermentation, frying, rolling and roasting – are the usual stages of Oolong’s producing.

During brewing the Chinese black tea excrete valid amber. During manufacturing it undergoes drying, afterwards the enduring fermentation and roasting finally. As a result leaves of this sort of Chinese tea are fully oxidized. 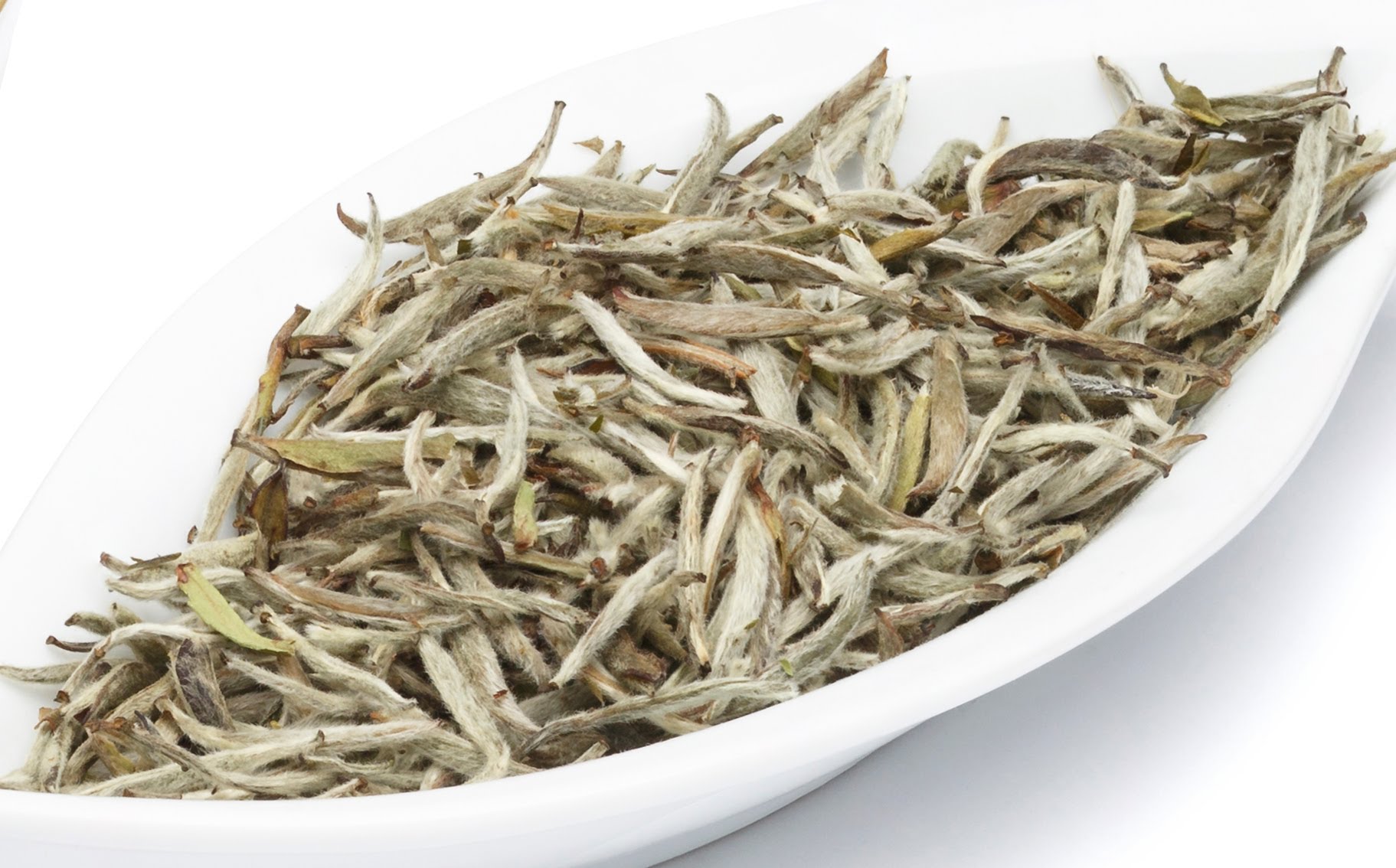 Occasionally it is regarded as subset of green tea – the fact is it’s just withered and roasted, as the aforesaid, no any fermentation. In addition the caffeine level is quite low. It’s a real specialty of the Chinese teas and, moreover, subdivided into Scented tea and Flower one. So the Flower tea is processing with usage of dried flowers generally. Quite opposite is the Scented tea – the basis here is red and green teas and fragrance of flowers is an addition. On the whole, their aroma both ranges from medium to strong and from light to medium in flavor.

And now, guys, we’re at the last step, the compressed tea, which represented by the basis of black tea. It’s treated with steam then compressed into diverse forms of cakes, columns, bricks, etc. Quite obvious that it preserves all the properties of black tea, but with a small, but not a minute bonus – usually the compressed tea can be saved for more than a decade.