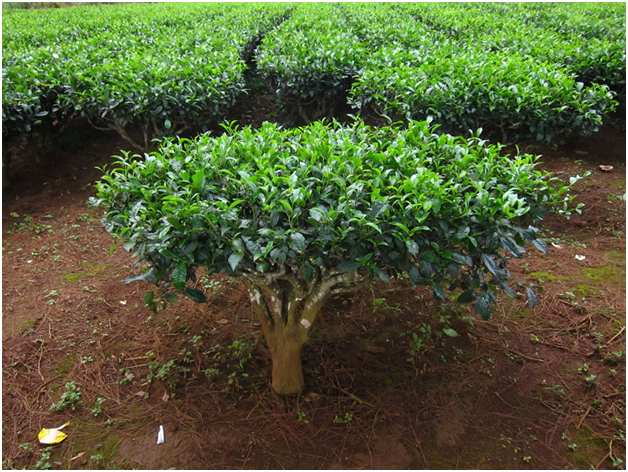 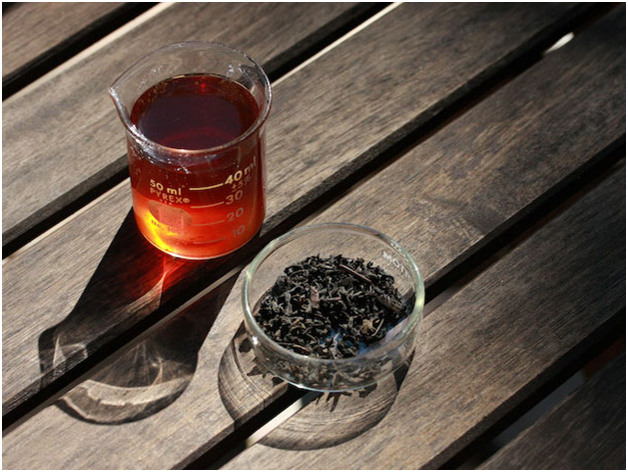 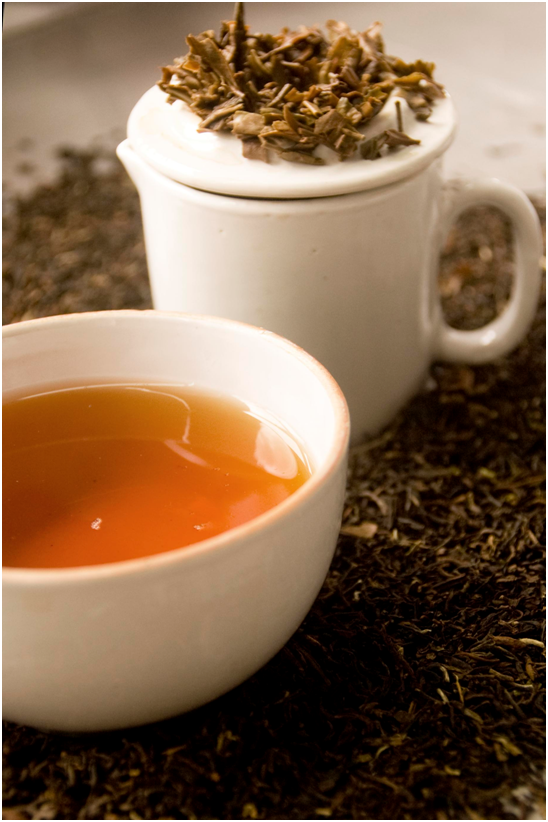 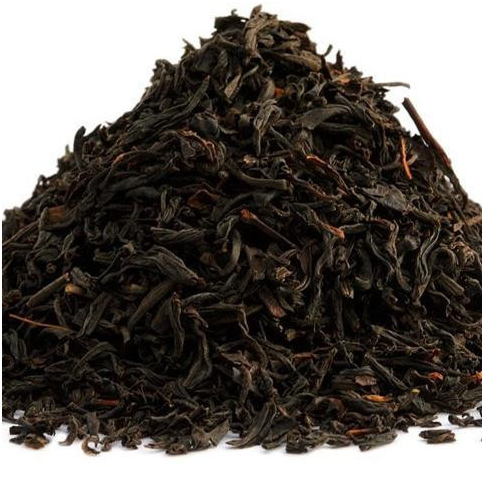 At first… Just imagine that tea is the most wide-spread drink after water. Of course, we should consider that it’s fame in Asia is the most valuable contribution for this fact, but many people enjoy tea throughout the planet.Close second of tea production is India, and – of course – the first place here is still devoted to Asia: they [...]

Generally Chinese black tea has been wide-spread and adored in tea lovers’ community for many centuries, its by-word is “red tea”. A great amount of people guess that red tea has a nice value as a source of hopeful and valid health profits, so its fame grows only broader these days. Some sorts of Chinese tea may be encountered among [...]