Here’s the way of feeling the pleasant almond taste of amaretto without any alcohol and its consequences. Amaretto flavored tea goes nicely after dinner tea and characterized by a gentle touch. As you know, such an amber-red liquor is highly attractive and herbal teas with amaretto flavor is not an exception. 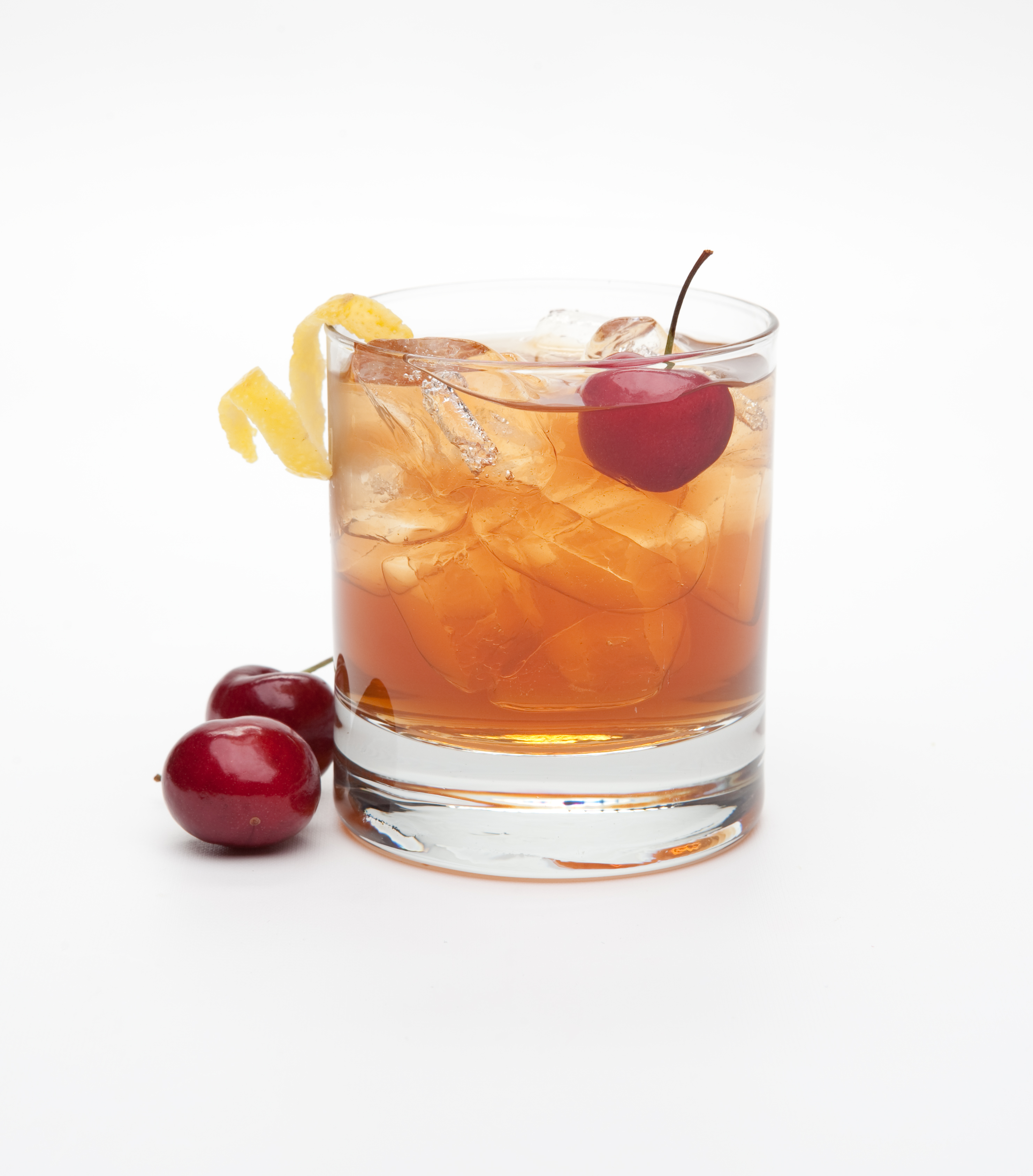 The story of appearance of amaretto looks quite intriguing. To be read till the end, at least. The stories connected with alcohol are pleasing enough, sometimes.

“A little bitter” is a translation of amaretto from Italian. Unfortunately, bitterness and love usually come together, and this case isn’t an exception. And, as rumors by their nature, it’s rather vivid.

Santa Maria delle Grazie is situated in Italy’s Saronno. It’s a church, which was decorated by Bernardino Luini, who especially performed the Madonna fresco. Once upon a time this painter held a hand-crafted present from one landlord. She was a woman and… favoured him, may be even while posture for a Luini’s painting. Amorous passion inspired her with an idea of a unique, brand new liqueur. 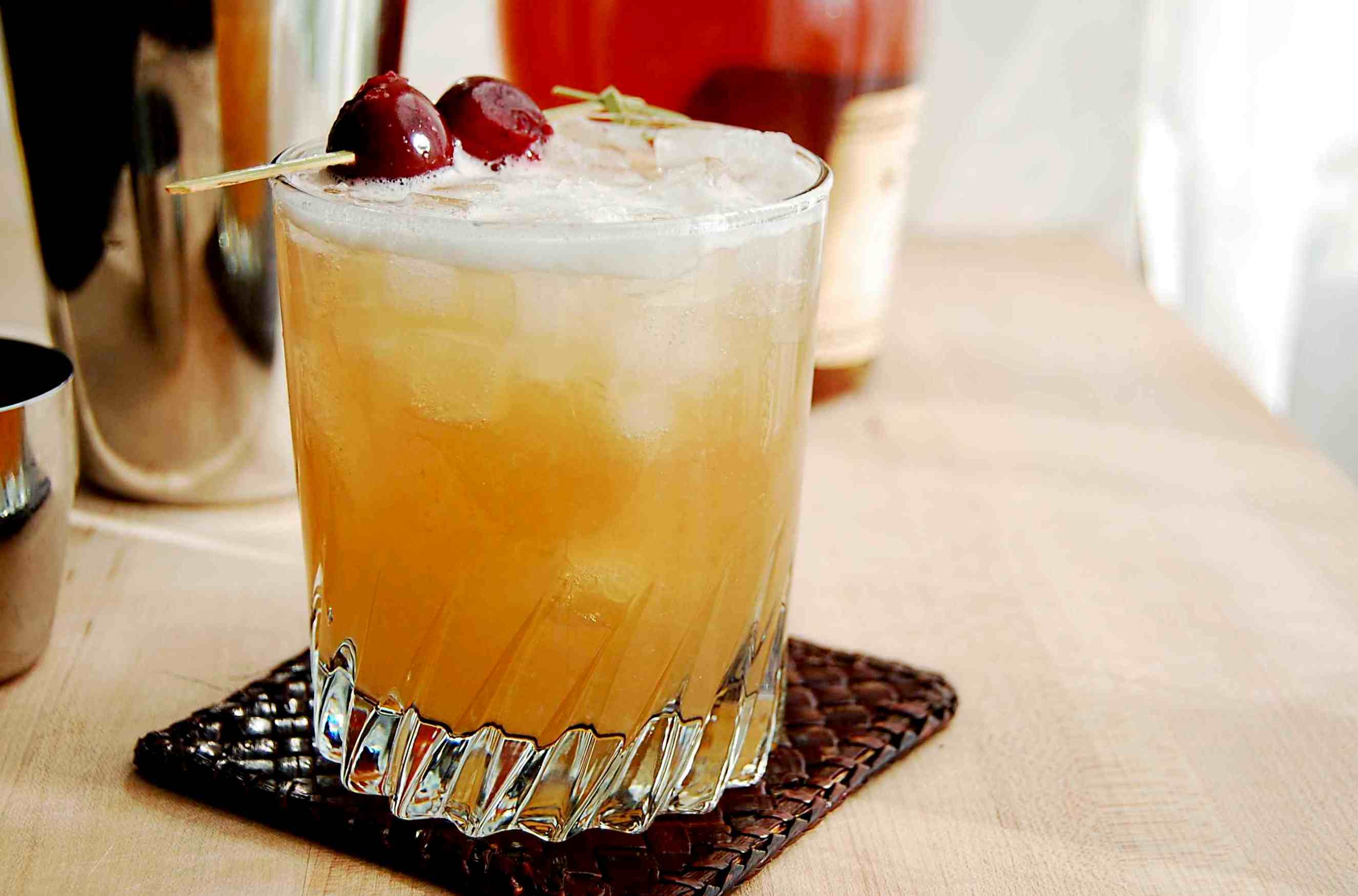 Also you may notice that such an almond flavor of amaretto spring from pits or apricot stones. Grape brandy is infused with apricot stones and that’s how was apparently produced the native drink. We don’t know for certain, whether amaretto had appeared by chance or advisedly – nevertheless we can taste and admire many gastronomic novelties that it brought one day.

There’re a lot of diverse ways of making the amaretto flavored tea. During brewing one can supplement tea by a little portion of the syrup to gain a quite savoury and pleasing taste. On the other hand, you may purchase variants of black and green teas with flavor of amaretto or some tisanes with such tinge. It turns out highly practical whether you’d like to dissemble somehow a touch of grass in your green tea. You know, people are usually keen on homemade blending to diversify trivial taste - that’s why the syrups are so popular among tea-lovers.

So, as a result, everyone can make a joy, not a joke, from mixing varieties of syrups with amaretto flavor and standard teas, which can be a real alternative to even boring fragrance of usual teas. So let’s try and do remember – you can take this pleasure everywhere and every time of day. And, as usual, have a nice tea.

They say that an apple pie is a symbolic food of the American. But you may see – here’s another fare that is colorful as tricolor of the USA in its sense.Americans adore iced tea throughout the country, and it’s quite reasonable – iced tea as a phenomenon is a novelty of America, despite the fact of Asian origination. [...]

Not a long time ago, it became obvious not only for cooks or supporters of alternative medicine but physicians said that white tea with or without herbs can bring you a real profit towards your health. It should be said – there’re many diverse types of good that a person can achieve consuming white teas as herbal remedies and [...]

4 WAYS TO ENJOY A GOOD CUP OF SENSE ASIA TEA!

WE LOVE TEA! Guess, you are someone who loves tea as well. There are millions of us around the world in this affection. Whatever and whenever we do, a perfect cup of tea in and of itself is something that brings energy, fresh ideas and a real sense of Asia. But still we have decided to expand your tea-drinking [...]

ALL ABOUT CHINESE TEA CUPS

It’s not a secret that in China people are somehow punctilious in tea wares. Suppose, cups and pots have a general part, it’s not just a usual tea-meeting. That’s why we’re sure - Chinese tea-drinking can’t exist without tea wares. They say, it’s a heart of the whole tea ceremony.            And a tea cup there is [...]

ALL TYPES OF CHINESE TEAS EXPLAINATION

The Chinese has a vivid proverb that notices: “Firewood, rice, oil, salt, sauce, vinegar, and tea are the seven necessities to begin a day.”. Here the tea as a product is a thing of great importance, in spite of its last position.We can numerate more or less thousand of Chinese tea sorts. Quality, methods of brewing, manufacturing methods, etc. – [...]