How often we encounter Vietnamese tea in everyday life? Not often, I suppose. Of course, if you don’t like it. And may be, we should try. 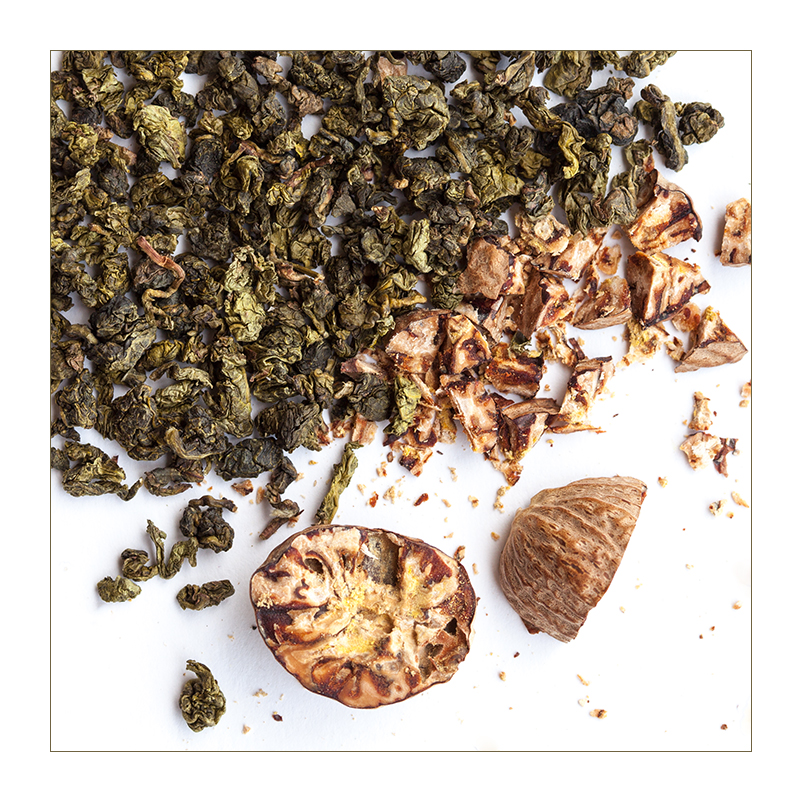 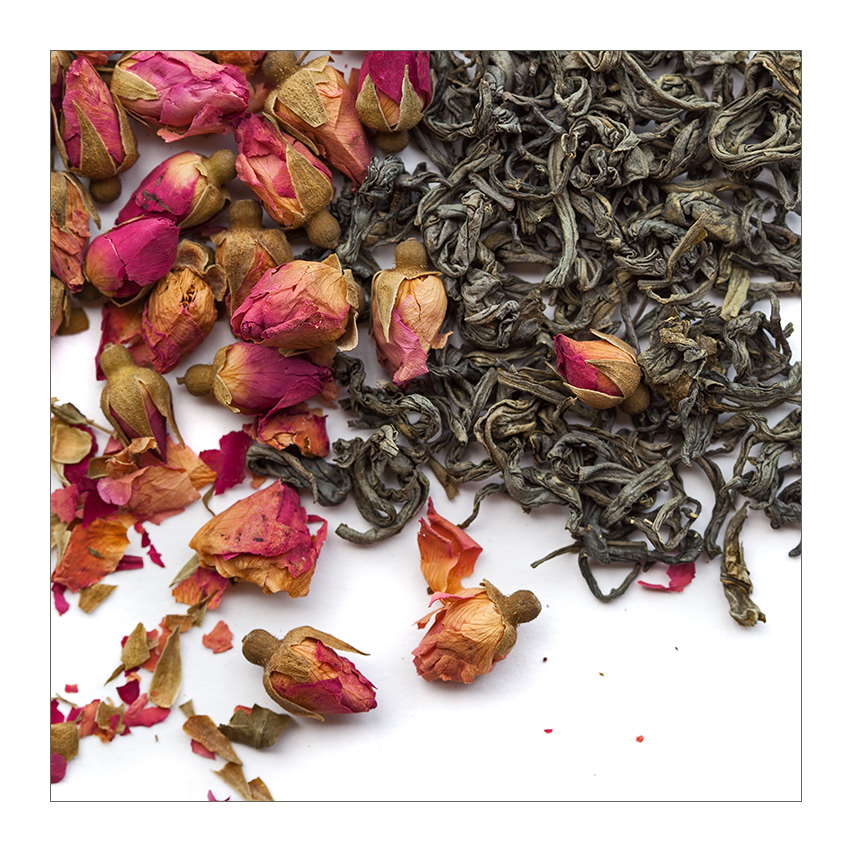 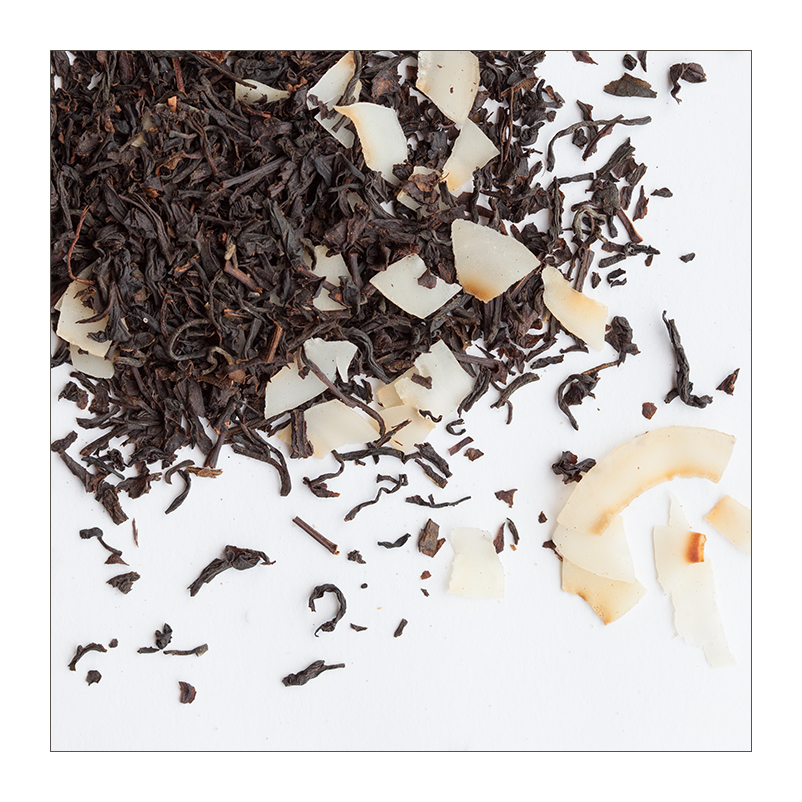 The Vietnamese themselves prefer paler teas with flower scent, for instance green or white teas. Frankly speaking, Vietnamese tea is usually regarded as an avocation of adults or more educated people in families and communities on the whole. Tea culture in Vietnam was closely connected with local aristocracy – it accompanies with looking after flowers, making verses, etc. Such teas are manufactured in diverse locations, which are ordinary remote from busy settlements, e.g. a number of plants is settled throughout enormous tea woods in the highlands of Lam Dong Province. And you really can come across 1000-year-old tea trees, the oldest in the world.

Vietnamese tea occupied 63% of general world-wide retail sales in 2011, surprisingly for the fact that, except Asia, it was an obscurity for the majority of tea lovers till recently.

There is two significant differences between Vietnamese and other tea importers, like China or Japan:

- The Vietnamese themselves enjoy simple taste of tea, whereas Japanese and Chinese pay much attention to  mixing of tea, herbal tea with various additions, that certainly affects range of Vietnamese tea.

- Green teas from Vietnam contain less caffeine than Chinese, but more than Japanese.

The same sorts of teas as Vietnamese you may find in Indian variety, for example jasmine or particular species of the black, but some of them are especial.

Lotus Tea (Trà Sen) is a unique among Vietnamese teas. The process of making it may be depicted as this: at first, green tea leaves are laid in lotus flowers to obtain wanted odour forperiod of a day, and secondly they are just taken out and packed up. Vietnamese used to roll up leaves into a kind of a bagel and have slightest treatment upon the product. These teas are usually very strong and recommended to brew below 2 minutes at the temperature of 700C (1600F). During this time the tea will gain a required tart taste, yet some tea lovers brew one set for three or four times to achieve narrow compass of a flavour.

In comparison with the Lotus Tea, the Jasmine Tea (Trà Nhài) has a deeper odour and bitter taste. In addition, Lotus Tea is considered as a special treat, while Jasmine one is a quite usual extra drink for iced coffee in coffee houses of Vietnam.

Artichoke Tea (Trà Artiso) is another kind of Vietnamese tea – herbal, with stalk, leaves and flowers of the artichoke. It came from the highland region of Lam-Dong, where lots of artichokes rise.

Bud Tea (Chè Nụ) is produced just from the bud of the tea blossoms.

Chè Vối is manufactured from the buds and leaves of the cleistocalyx operculatus, which grows exclusively in tropical Asia and northern Australia. You may also notice Chrysanthemum Tea (Trà Cúc), Aglaia Tea (Trà Ngâu) and Trà Sói, which is mixed with the blossoms from the Chloranthaceae family.

So now we’ve learned a bit of what the Vietnamese tea is. Tempting, isn’t it?

Have a nice tea to all !